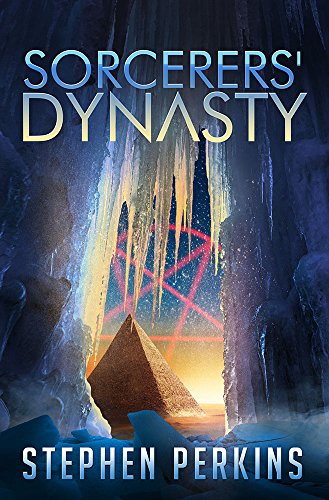 The Story Of Atlantis by W. Scott-Elliot
My rating: 3 of 5 stars

The book is interesting, there are references to even older books that tell the history of mankind. The concepts were based on several inhabited continents and islands that were close to one another near Greenland and had many different inhabitants. The movement of man around the world is explained as part of the people from Atlantis relocating and beginning civilizations all over the globe. The people from Atlantis according to William Scott-Elliot were red, yellow, black and white. There were men as tall as eight feet and some of the people had cone like heads and other small heads. Their hair were also different colors and textures. It is implied that this was the original eden.

The worship of all nations are supposed to be based from the religion of the parent continent.The author contends that the languages of Egypt and the Middle East came from Atlantis and the adjacent islands. Ireland was only inhabited by the Atlantis survivors. Many of the animals that live in Chili and America were speculated to be descendants of the animals from Atlantis. The horses were genetically engineered on this continent.

The author believes that the world has regenerated its self at least five times. There are interesting points and some that may be truth, but for now it seems to be speculation. There was too much speculation and not enough artifacts and proof for their ideas. I tend to believe that there probably was an Atlantis and I believe that these people could have helped to populate the earth. The other confusing thoughts did not make a lot of sense to me. The ideas of beginnings and ends of civilization seemed hard to accept. Even thought I did not believe every concept that was presented, It made me think, wonder and question. That is a good response to a book.

It is worth reading or listening to on Audio Books as I did. The narrator had a bit of an accent. Some of the words at first were hard to understand but once you get used to that accent, it becomes easier. Her voice is pleasant and her tone is steady.

If you are curious about Atlantis, then I think this is a good book to read or listen to, in order to get a different perspective.